What Dream About Slavery Means 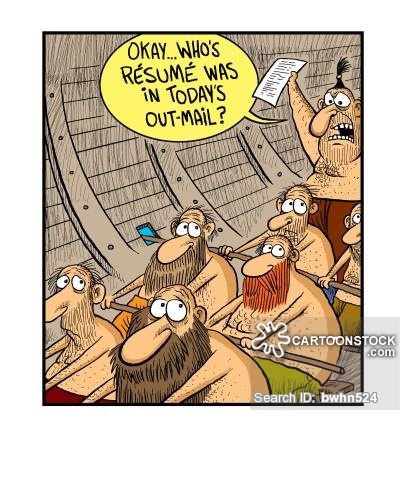 Slavery in a dream symbolizes danger, difficulty in affairs, and inequality in marriage. To see oneself as a slave means to become addicted to bad people, obsession with one’s own negative habits.

Hidden dissatisfaction with the real state of affairs can be the impulse for a slave or slave owner to be seen in a dream. Miller gives interpretation of getting into slavery in a dream:

If a woman saw herself kidnapped and in sexual slavery, this plot is an ambiguous sign. On the one hand, her future spouse may turn out to be a wayward and despotic person; on the other hand, she will fully submit to her husband and exchange her freedom for a rich life.

If a man dreamed of becoming a slave, it means that an authoritarian girl would break his will. There will be a series of humiliations, insults, rights abuses - this is what dreams of sexual slavery mean for men. 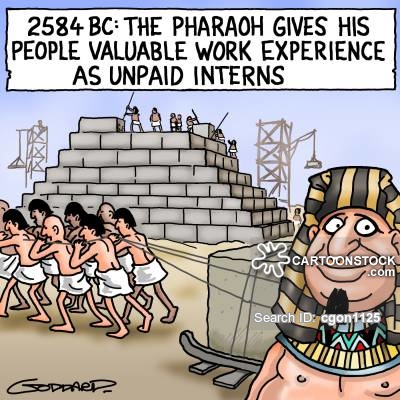 Seeing yourself in slavery predicts a difficult life period. If you were the slave owner in a dream, this image means that you have a number of sources of influence on people. The dreambooks guarantee achievement of heights, provided that the submissive people in the dream were loyal.

If you had a rebellion among slaves you should be prepared for betrayal by the closest people. The interpreters warn against the perfidy of others, ready to steal personal ideas, development, and existing projects.

If you were a slave in a dream, this means you have a number of bad habits in real life from which it is almost impossible to rid of. There is a risk the dreamer will be hurt because of his own weakness, passions and wicked wishes.

According to Vanga, if you were kidnapped, sold and got into slavery in a dream, this is a sign of an authoritative patron for a woman and being controlled by other people for a man.

If you bought slaves in a dream, such symbol is interpreted as getting a faithful assistant in real life. You can also get career promotion since your work will be finally notices and highly evaluated.

What Dream About Skyscraper Means

Skyscraper Dream Meaning What does a sky-scraper symbolize in dre...

What Dream About Slavery Means

What Dream About Sleeping Means

Sleeping Dream Meaning And Symbolism Sleeping in a dream symboliz...

What Dream About Sleeping In Coffin Means

Sleeping In Coffin Dream Meaning The plot about sleeping in a cof...

What Dream About Sleeping Pills Means

Sleeping Pills Dream Meaning Why do you dream of sleeping pills?...

What Dream About Sleigh Means

Sleigh Dream Meaning What does it mean when you dream of sledge?...