Dreaming about brothers may be due to your association with them or getting news about them. In addition, the brother in the dream aboutten represents some element of your own personality. 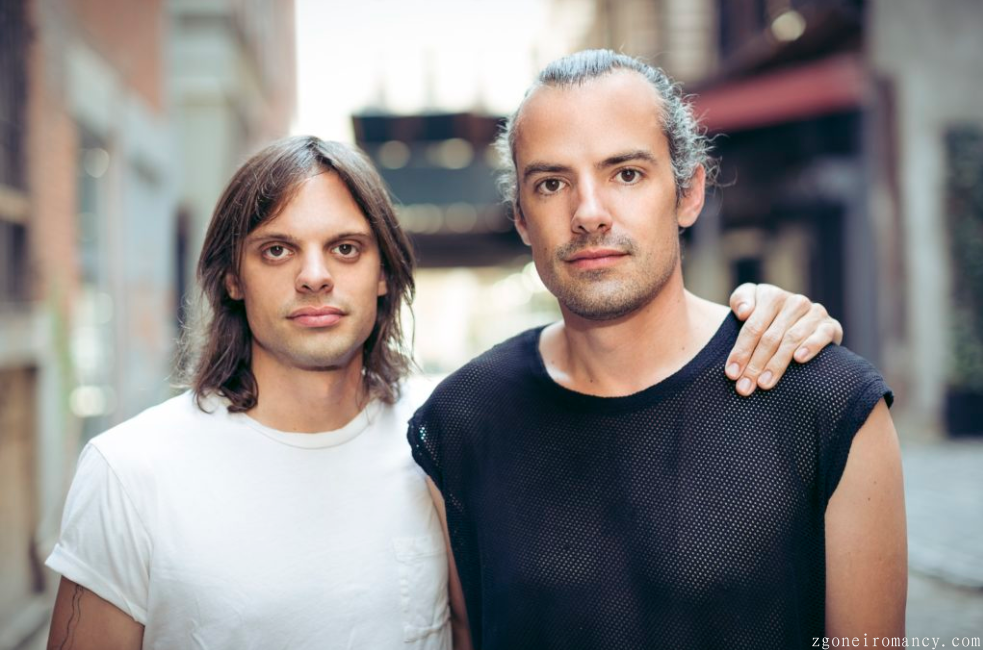 I was bullied by my brothers in my dream, which indicates that there are twists and turns brewing between brothers. You may argue with each other over trivial matters. At this time, it's best for parents to come forward and preside over justice, so as to ease the tension between brothers.

Dream about your brother going out to play, which means that you may make new friends with similar interests recently. As long as you treat each other frankly, you will become a confidant.

Dream about brothers quarrel, fight, suggesting that there is mental decline, such as the decline of the games. Go, chess, TV entertainment games and so on, no matter what game you take part in, you will definitely lose.

Dream about staying away from your brother, and you will have good luck in the opposite sex. For example, you may receive a passionate love letter from a certain letter.

I dream that I will be in bed with my brother and the health games will rise. In the next month, although I am a little unhappy, I will be energetic and healthy for a long time.

Dreaming about fighting a brother means that the relationship with relatives and friends is unbreakable. In addition, when encountering problems, you can also get the help of friends, so that disasters can be avoided.

It's a bad omen to have a quarrel with your brother. It will avoid the coming disaster.

Dream about being separated from brother, which means that there may be some gossips in the streets recently, which will bring you some negative effects, such as reputation damage, bad work, etc.

If you dream that your brother is poor and out of condition, it means that you may encounter misfortune, or experience serious setbacks and losses.

Dreaming that your brother is dead may just mean that you have a good relationship with them and get along well with them.

Dreaming about a brother's traffic accident, on the one hand, means that there may be competition around you now, and you hope that the competitors will disappear as soon as possible; on the other hand, it may also indicate that the brother and sister in the dream, in fact, may have an accident.

Dream about brother's illness or accident, indicating that the family will encounter difficulties and experience hardship.

PreviousThe current article is the last one

Next" Zhou Gong oneiromancy " who is Zhou Gong?

The woman dreamed that it was raining heavily and getting wet

dream of drowning in the rain & nbsp; & nbsp;Dream interpretation is as follows...

What does the divorced woman dream of rain Herald

dream of rain. Rainy days have always been regarded as guest days because heavy...

Dream of what a heavy rain, okay

Dreaming of a heavy rain means: & nbsp; you will run around and make you maladju...

I dreamed that the rain flooded the road

What does a heavy rain portend