What Dream About Shooting Means 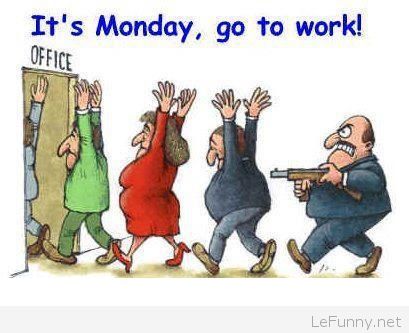 In most cases, the shooting reflects the willingness of the dreamer to commit decisive actions and take responsibility for them. If you dreamed that you hit the target, the dream can be considered auspicious; well, and the miss - it is a miss in the dream as well. Interpreting what dreams that someone is shooting or aiming at you mean, the dream book mentions the lack of a sense of security.

The sounds of shots often personify real fears and worries or are harbingers of noisy quarrels and scandals. Shots also symbolize dissatisfaction with yourself and the behavior of others, with what the dreamer no longer intends to put up.

According to the dream book, war and shooting often testify to your unwillingness to give up positions and readiness to defend your point of view. Such uncompromising can lead to many conflicts, but it seems that they do not frighten you.

The interpretation of the dream of shooting a weapon depends largely on whether you hit the target. If so, consider the dream a good sign, promising victory over the enemy. If, however, in a dream you managed to miss, there may be failures in reality.

Dream interpretation connects with risk and heightened danger everything that a gun shooting dreams to. You are accustomed to thinking your actions through a few moves ahead. Intuition does not let you down: the situation can really get out of control.

If you happen to see a pistol shooting in a dream and feel like a target, it is quite possible that in real life they are really aiming at you. The fact that the attacker's weapon is just a “big mouth” is not yet a reason to underestimate the enemy. 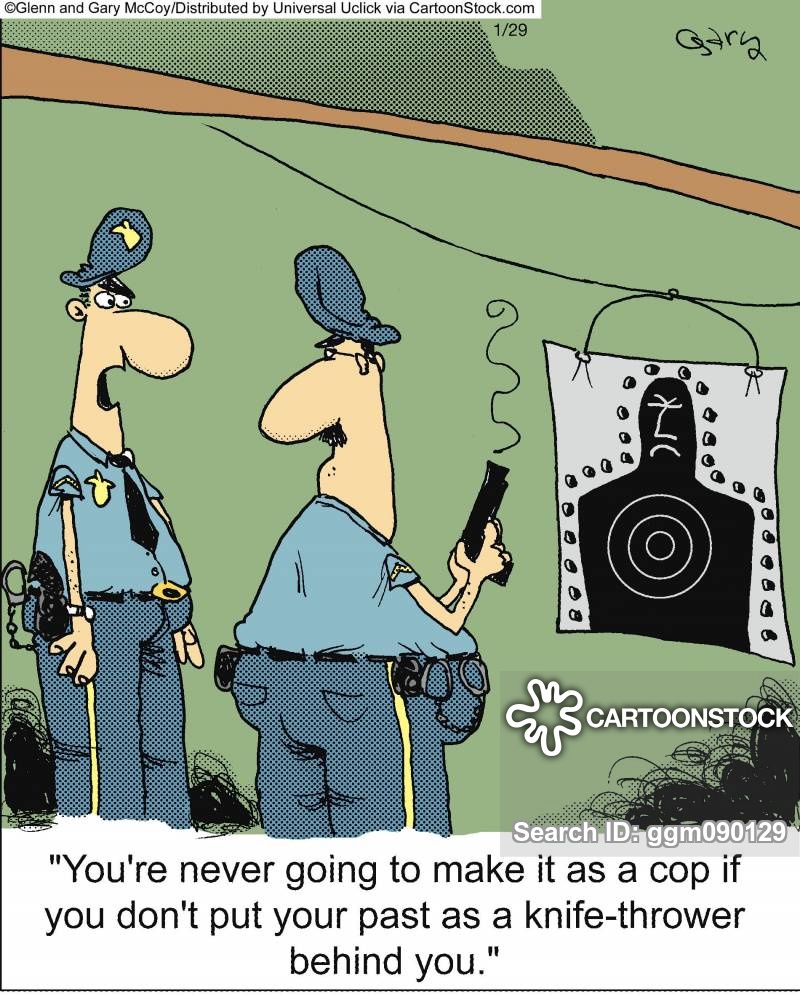 As for dreams of shooting from a machine gun, the dream book explains them with the self-confidence of the dreamer, sometimes developing into arrogance. The belief that nothing is impossible is certainly commendable; but you should still try to soberly assess your strength.

If you had a chance to hear shooting in a dream, the dream book warns that the mutual hostility, which you have been trying to hide for so long, is about to break out. In place of the bad peace a quarrel will come.

Interpreting dreams of shooting a person, the dream book believes that the dreamer mortally hates certain traits of his character. Which ones exactly is told by personal characteristics of the one who was the target in a dream.

The dream in which you had to run away from shooting in a dream indicates your vulnerability. Dream interpretation explains the dream with fear of the frightening outside world and the state of the search for asylum.

According to the dream book, chaotic shooting is often seen in a dream by those who are forced to think hard about their own careless lifestyle, in which it would not hurt to bring a little more order.

If you were shooting at a target, the dream reflects your focus on a particular goal. Perhaps it would not be superfluous to be distracted for a while and look around. Excessive concentration leads to your losing many details.

The shooting in a dream often symbolizes your readiness for decisive action. You chose the target for a long time, carefully aiming. Consider this dream the starting signal to pull the trigger.

What Dream About Shoes Means

Shoes Dream Meaning What does it mean if you dream about shoes? A...

What Dream About Shooting Means

Shooting Dream Meaning In most cases, the shooting reflects the w...

What Dream About Shooting Star Means

Shooting Star Dream Meaning What is the dream meaning of a shooti...

What Dream About Shopping Means

Shopping Dream Meaning If you are not a keen fan of shopping in r...

What Dream About Shopping Mall Means

Shopping Mall Dream Meaning If you saw a dream about shopping mal...

What Dream About Short Hair Means

Short Hair Dream Meaning Why do you dream of short hair? Accordin...