What Dream About Skin Means 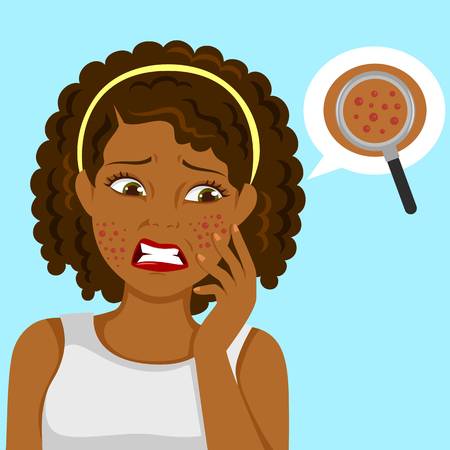 Both in a dream and in reality, the skin symbolizes protection, a sense of personal security, contact with the outside world. This is the personification of stability and the feeling of solid soil under your feet. Integrity and outward appeal in most cases are auspicious symbols. Skin diseases, the consequences of injuries and other troubles serve as a warning that something is wrong with the dreamer or his close environment.

These are the basic principles that guide the dream books, explaining why the skin appears in your dream. The exception is so-called “reverse” dreams, the interpretation of which requires a special approach: everything seen in a dream should be understood the other way around. For example, dreaming of insects swarming under the skin, in reality may turn out to be harbingers of wealth, and non aesthetic appearance promises attractiveness.

The skin look plays a special role: cuts, burns, ulcers or any other damage to the skin represent your vulnerabilities. Smooth, pleasant to the touch and in appearance, it means that you can handle any plans.

According to Miller’s dream book, skin seen in a dream means that luck in love and business will accompany you. There will also be prosperity in dreamer's home. The dream is also favorable for gamblers: this time, fortune smiles to you.

The Modern dream book reports that a dream in which the skin got off is a harbinger of an event that will greatly amuse you. This is a sign of an insignificant incident: someone can consider you to be another person by mistake or you will be able to please others with your acting skills. 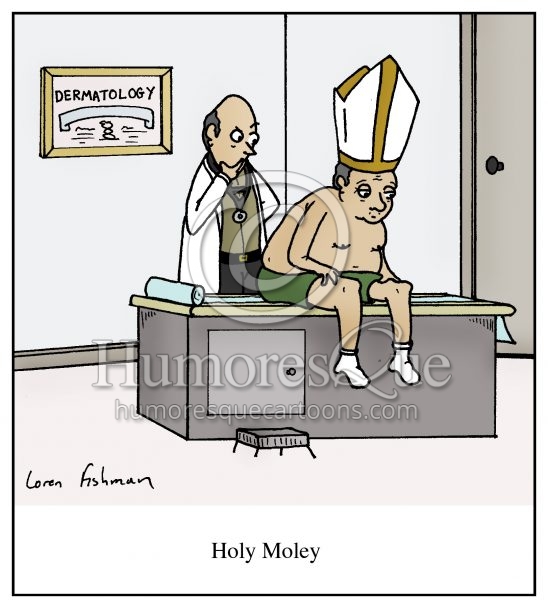 Dream Interpretation believes that in a dream the skin is getting off at those who seek to free themselves from the unpleasant sediment that a real event or someone unseemly act left. The dreamer indirectly feels guilty and regrets that he witnessed an ugly story.

Dream Interpretation of Morozova considers it a very bad sign if the skin peels off in a dream. This can be a harbinger of serious troubles, serious illnesses and even accidents, so be careful.

Skin peeling off in a dream often symbolizes future changes. The dream book clarifies that liberation from the old in most cases frees up space for something new, more valuable and significant.

If in a dream one happened to take off his skin, the dream book associates such actions with a desire to free oneself from someone's excessive custody in real life.

If you saw yourself without skin in a dream, this plot means that the world around you seems too hostile and intimidating.

A dream in which you happened to peel the skin off from your face often speaks of your dissatisfaction with yourself, your appearance and ardent desire to become someone else. Dream Interpretation recommends learning to accept oneself in an existing capacity; hostility to oneself will not lead to anything good.

A dream of removing skin from the face may indicate dissatisfaction with your position. Perhaps the dreamer considers himself insufficiently competent or often complains that the money is not obtained in a completely righteous way. 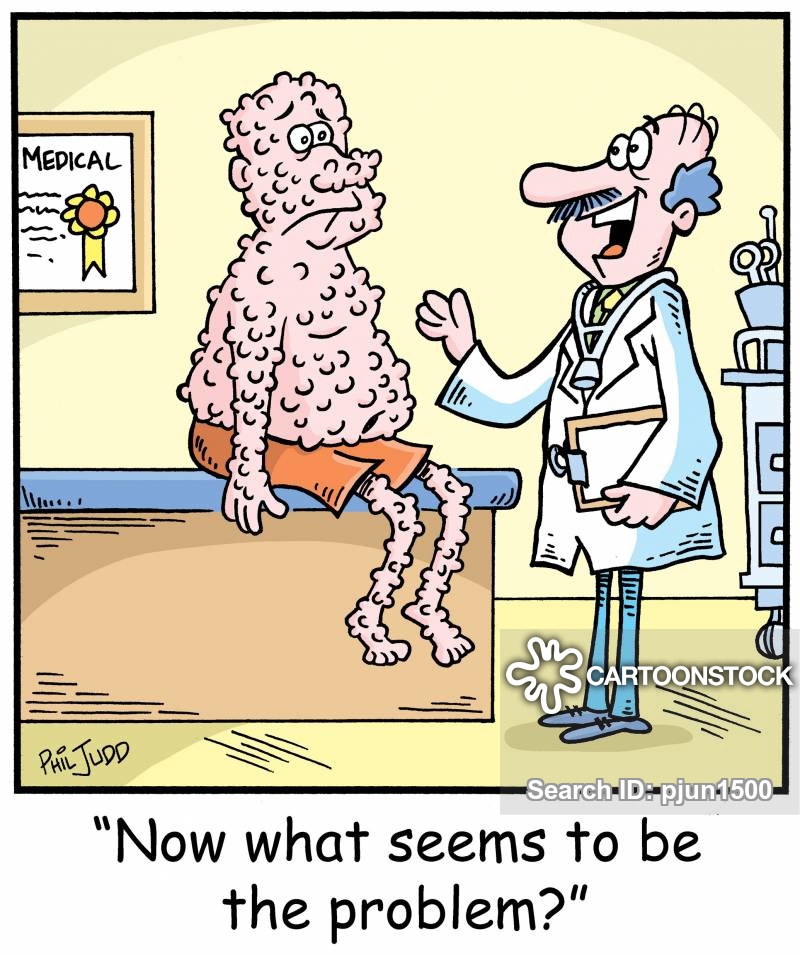 When skin gets off your hands in a dream, the image often reflects dissatisfaction with oneself and with one’s clumsiness. Dream Interpretation believes that the dreamer actually happens to reproach himself with how he deals with situations.

If in a dream you happened to remove the skin from your legs, the interpretation may have a symbolic meaning. In reality, you recently realized that you once turned the wrong way. Willingness to admit your mistake was reflected in a dream.

Insects under the skin often represent the people who use you in real life. Regardless of how they managed to subordinate you to their will, you suffer from this dependence, however, you cannot get rid of it for a number of reasons.

Why mites are seen under the skin, the dream book often explains literally: you like walks in the forest, however, you are afraid of ticks. Your caution is fully justified: these subcutaneous parasites can actually cause many troubles.

Dreams of such an unpleasant thing as parasites under your skin can serve as a signal of problems with well-being or appearance. The dream book warns the dreamer of all kinds of experiments on himself: diets, dubious health courses, as well as changing the image - now is not the most favorable period for such experiments.

The bugs seen under the skin in a dream will force the dreamer quickly adapt to changing circumstances. Loss of a source of income is likely with all that it implies: you will have to master the skills of saving and new activities.

The dreaming of a worm under the skin symbolizes production problems that have been left for later. The dream book warns that it is in the near future that these unresolved issues will remind of themselves. 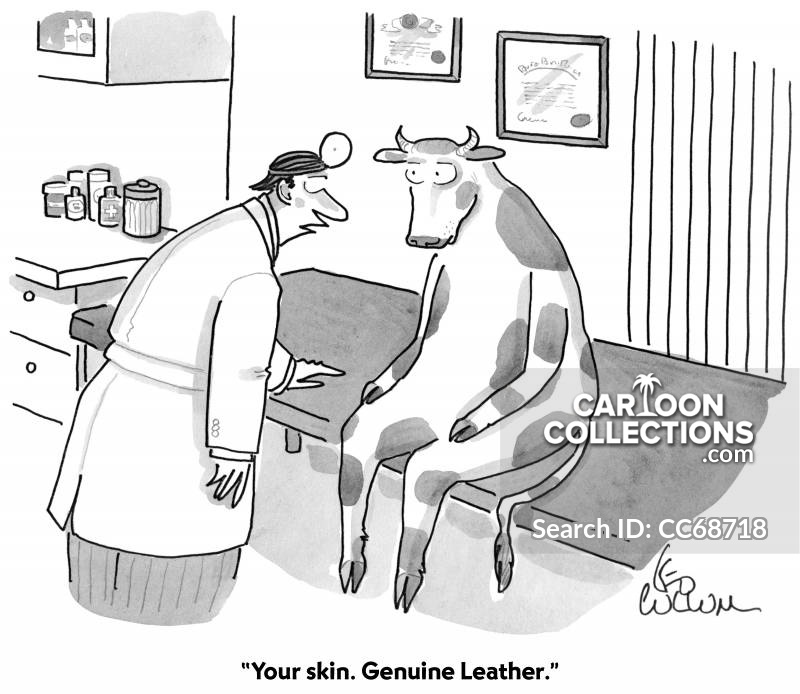 According to the Folk interpretation an unpleasant dream including leeches under the skin, are harbingers of wealth. The only thing that the dream book would like to warn about is not to attach too much importance to material goods.

If in a dream you find a snake under your skin, the dream book warns that soon human insidiousness: betrayal of a friend or meanness on the part of an enemy, will knock the soil out from under your feet. You will be incredibly disappointed, not to say discouraged.

Spiders under the skin in a dream symbolize paralysis or a vampire attack, that is, they reflect your helplessness in reality. You feel like a victim of circumstances, you realize that you are being exploited, but you can neither resist the aggressor nor get rid of him.

Everything related with tanned skin in dreams directly or indirectly contributes to creative success. The dreambook believes that you will be able to achieve certain heights in one of the forms of art or to be creative in solving everyday tasks.

White, clean and silky skin is associated with the fulfillment of desires. The dream book promises that your efforts will help you succeed. The image seen in a dream suggests that luck will be on your side.

Red skin seen in a dream promises a real feast of the stomach. Dream Interpretation claims that a place has been prepared for you at a real feast. You will find yourself at a festive event with a superbly served table breaking from dishes.

The Esoteric dream book claims that if the skin flakes in a dream, it is a sign of insincerity. Perhaps a hypocrite appeared in your environment. If this happens to you, it means that in reality you often happen to catch yourself on petty lie.

Spots on the skin often symbolize the temptation, which will not be easy to resist. In other interpretations, what one saw in a dream portends variable success, chores, unforeseen difficulties.

The Wanderer’s dreambook believes that dreams of dry skin are a harbinger of dryness and callousness in relationships. Either you will be unpleasantly surprised by the estrangement from someone close to you, or it will not be easy for you to understand what others want from you.

According to the dream book, skin disease reflects the dreamer's dissatisfaction with the surrounding reality. A dream indicates that it is necessary to change one’s attitude to life or warns that it is really impossible to live like that – it’s up to you to decide.

Interpreting what sore skin means in a dream, the Summer dream book is encouraging that in reality you will not have to deal with such problems. Acne, rash, sores and sagging remained in a dream.

Not only people have skin, so it is not surprising if snake skin appears in your dream. The dream book warns that there will be a meeting with the enemy - a person or a phenomenon that you have always feared and preferred to avoid.

The dream of snake skin is often explained with the impending danger. The upcoming meeting with the enemy can have extremely undesirable consequences. Do not overestimate your strengths and prepare fully armed for this meeting.

What Dream About Skiing Means

Skiing Dream Meaning How to understand a dream about skiing? Skii...

What Dream About Skin Means

Skin Dream Meaning Both in a dream and in reality, the skin symbo...

What Dream About Skirt Means

Skirt Dream Meaning If you recall what parts of the body the skir...

What Dream About Skull Means

Skull Dream Meaning What is the spiritual meaning of a skull seen...

What Dream About Skunk Means

Skunk Dream Meaning What does it mean if you see a skunk in your...

What Dream About Skyscraper Means

Skyscraper Dream Meaning What does a sky-scraper symbolize in dre...