What Dream About Trying On Boots Means 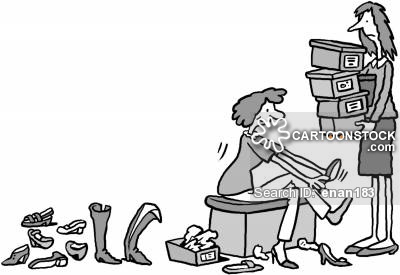 In general all the interpretations of dreams about trying on boots consider that some bright events will ruin the routine of your life.

According to Miller, after a dream about trying on boots, all your beginnings will be successful. The nicer the pair of shoes was in the dream, the more fortunate you will be in real life.

Some dreambooks think that if you were trying on new boots in a dream, you will have to overcome some obstacles, but they will be more like an adventure rather than problems.

If you saw a pair of boots that didn’t look special and very new, but you still decided to try them on, this plot is a warning of a thorny adventure. This may be a path to knowledge or searching for your own self. 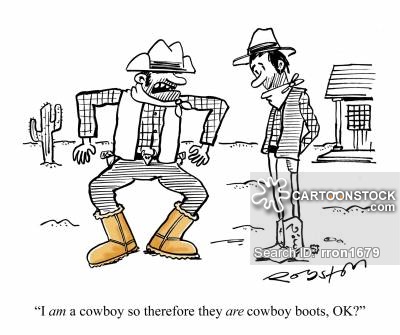 If you were trying on white boots in a dream:

Trying on red boots also has interesting interpretations. If a man sees himself in a mirror in such extravagant shoes, this means he will soon get a doubtful offer. If a woman was trying on red boots in a dream, this means she will get a career growth that will be so unexpected that will even frighten her. The dreambooks recommend putting away all your doubts and not losing a good chance. A child trying on red boots is a promise of bright impressions, like in childhood. Scarlet boot colors predict a passionate love story.

When one boot differed much from the other in color or size, this is a symbol of cooling down of relations with your partner.

If a person put on one item from the pair of boots in a dream, this means he is not attentive to his relatives and family. When a lonely person tries on one boot in a dream, the interpreters promise he will meet his second half soon.

If you were trying on someone else’s boots, you should pay attention to their condition. Old or requiring repair boots predict material difficulties due to the fault of third parties. A dream about another person’s good quality boots means that the dreamer will have reliable assistants. 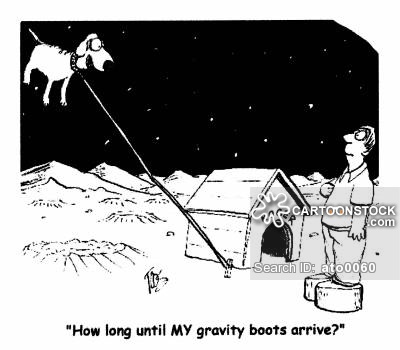 When a young woman happens to try on fashionable women's boots, the plot warns against wastefulness in real life. If a man tried on women’s boots, this plot is a reflection of your dreams about unattainable. This symbol also promises a secret love for those who are married.

Very often dreams about trying on and buying boots can be taken literally: it is a good time for shopping now.

If you saw many pairs of boots in the shops and tried them on for a long time before choosing the right pair, this means you will be taking a responsible decision in real life.

You should be alert if the seller in a store is trying to persuade you to try on boots: in reality, someone decided to deceive you.

A dream in which you saw and were choosing beautiful shoes, but never bought any, is a sign of coming conflict. You should better try to avoid it because it will lead to a quarrel that will make you worried a lot.

NextWhat Dream About Trying On A Dress Means

What Dream About Trying On A Dress Means

Trying On A Dress Dream Meaning The dreambooks give ambiguous int...

What Dream About Trying On Boots Means

Trying On Boots Dream Meaning In general all the interpretations...

What Dream About Tsunami Means

What Dream About Tunnel Means

Tunnel Dream Meaning Such ambiguous symbol as tunnel has several...

What Dream About Turkey Means

Turkey Dream Meaning What it means if you see a turkey in a dream...

What Dream About Turning On The Light Means

Turning On The Light Dream Meaning If you were lucky to turn on t...